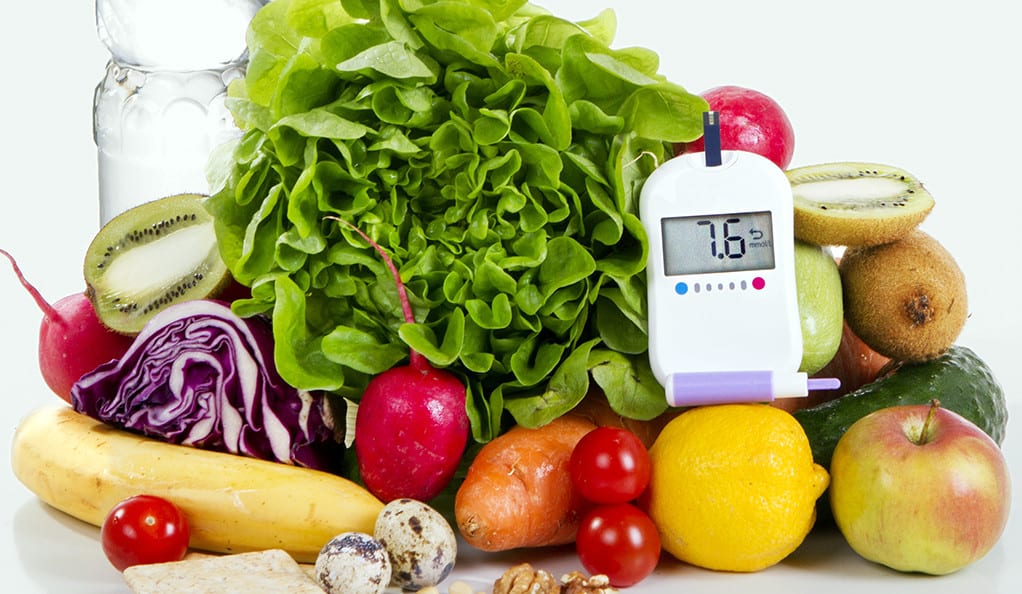 Yoga for Diabetes: How Yoga Can Helps in Controlling Diabetes?

Yoga originated more than 5,000 years ago and is a means of balancing and uniting the body, mind, and emotions. Yoga practice is also useful in the management of different lifestyle diseases, including type 2 diabetes. Psycho-neuro-endocrine and immune systems are involved in the beneficial effects of yoga on diabetes. Combination of yoga practice in daily life helps to get Glycemic control and reduces the risk of complications in people with diabetes.

Yoga can do more than just relax your body, especially if you’re living with diabetes. Certain poses may help lower blood pressure and blood sugar levels while also improving circulation, leading many experts to recommend yoga for diabetes management. Regular practice may even help reduce your risk for other complications of diabetes, such as heart disease.

Type 2 diabetes is a common lifestyle disorder caused by insulin resistance with insulin deficiency, resulting in chronic hyperglycemia and various cardiovascular complications. According to the statistics, in 2017 there were 425 million people with diabetes and this figure is projected to increase to 629 million by 2045! Settled habits and unhealthy feeding patterns are the major risk factors for the development of lifestyle disorders, including diabetes. Psychological stress also increases the risk and severity of diabetes.

Dietary control and exercise are established treatment modalities in patients with type 2 diabetes and other lifestyle disorders, including obesity, hypertension, and Dyslipidemia. Urbanization, the be feeding ourselves with calorie-rich food, use of various machines, less open space for exercise, a busy modern lifestyle, and lack of motivation reduce the likelihood of adherence to dietary control and exercise as a management option in people with diabetes. Moreover, individuals with diabetes have a reduced capacity to engage in exercise because of overweight, physical unfitness, sedentary lifestyle, limited joint mobility, and other diabetes-related complications, including cardiovascular disease, peripheral neuropathy, and diabetic foot problems.

Although yoga has been practiced since ancient times; as therapy it is still a relatively new and emerging trend in the healthcare field. Extensive research has explored changes in biochemical, electrophysiological, cellular, genetic, neuromuscular, and radiological parameters related to yoga practice. This has facilitated the practical application of yoga in various diseases, and it is now being recognized worldwide as a clinically treatment. Traditionally a mind-body practice with the ultimate goal of spiritual enlightenment, yoga is a science of health management actually.

YOGA AND DIET FOR DIABETES: 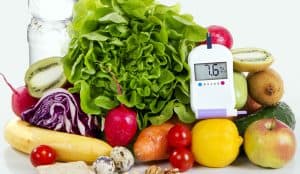 Yoga participation has been correlated with both fruit and vegetable intake, as well as improved eating habits and mindful eating practices. Meditation and ability to heighten mindfulness may be beneficial in controlling binge-eating patterns. Mindful eating in diabetes has shown to facilitate improvements in dietary intake, modest weight loss, and glycemic control.

For those with diabetes or pre-diabetes, adopting a regular yoga routine in addition to other healthy lifestyle habits can provide relief from diabetic symptoms and even help overcome the condition.

The best beginning yoga for diabetes will include postures and breathing exercises that are designed specifically to target and stimulate the pancreas. By improving blood flow to the pancreas, yoga postures for diabetes rejuvenate the organ’s cells and improve its ability to produce insulin for the body. 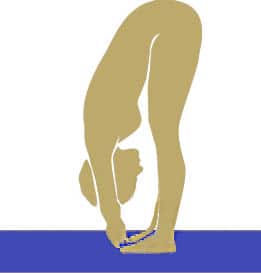 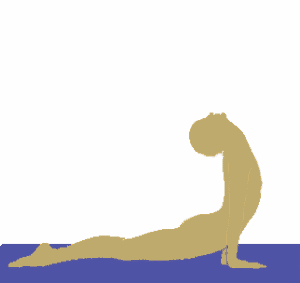 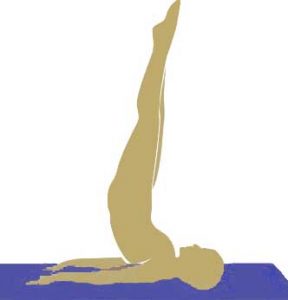 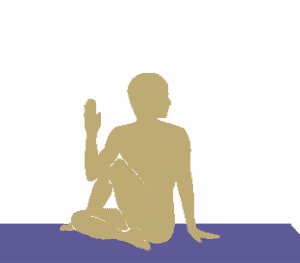 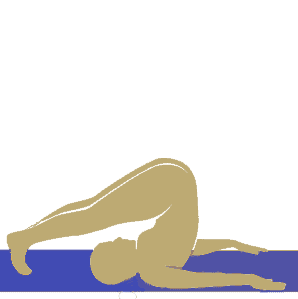 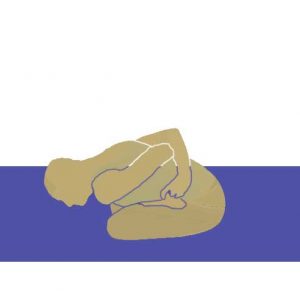 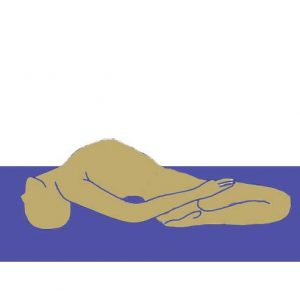 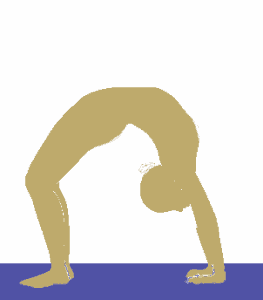 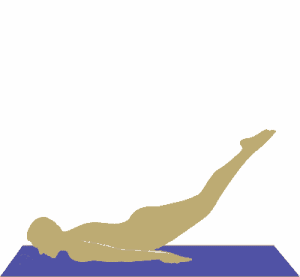 Shakti Yoga Peeth, one of the oldest Yoga ashram in Rishikesh which provides 100 hour, 200 hour, 300 hour and 500 hour in Rishikesh, Kerala and Nepal. We also offer Yoga Teacher Training Scholarship programs for those who can’t afford regular yoga ttc.